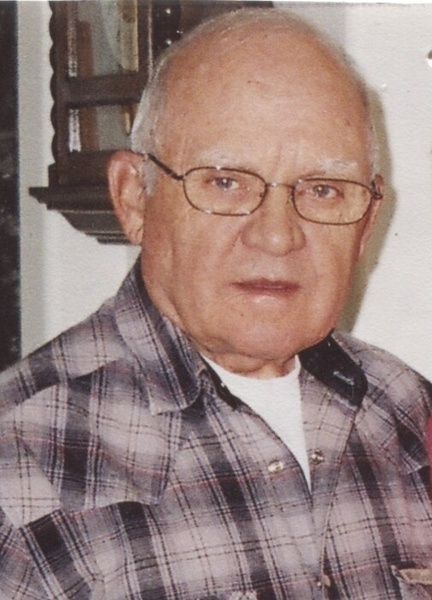 Norbert Anton Jangula was born on February 20, 1936 to Joseph and Catherine (Glatt) Jangula in Zeeland, ND. This is the area where he grew up and attended country school. At the age of 13, Norbert’s family moved to Ipswich, SD. In his early adulthood Norbert relocated to California where he worked for a few years before returning to South Dakota where he purchased a farm in rural Ipswich.

On October 20, 1983 he was united in marriage to Vernetta Oster at Holy Cross Catholic Church in Ipswich. The couple remained on the farm where Norbert raised Black Angus Cattle and did custom hay grinding for over 37 years. Norbert always found time to serve his church and community. He was active at Holy Cross as a regular usher and as a founding member of the church’s Knights of Columbus chapter. Norbert also served 11 years on the Edmunds County Commission, 22 years on the elevator board and over 20 years on the Ipswich Township Board. Norbert enjoyed dancing, fishing, travel and meeting new people.

Norbert passed away on Tuesday, November 23, 2021 at Aberdeen Health and Rehab.

He was preceded in death by his parents, and brothers: Richard and Joey Jangula.

To order memorial trees or send flowers to the family in memory of Norbert Jangula, please visit our flower store.