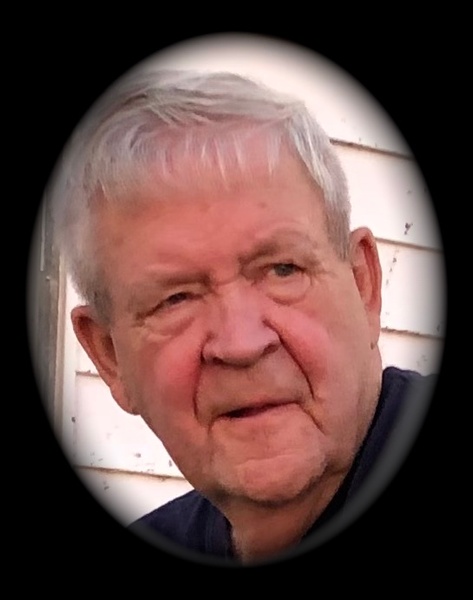 A friends and family remembrance for Lyle Grau will be held Saturday, July 10, 2021 at the TKT Steakhouse in Bowdle, from 1:00 – 4:00pm.  If you have a favorite story of Lyle, please come and share.

Lyle Grau was born February 3rd, 1947 in Faulkton, South Dakota to Albert and Gladys Grau, the 12th of 13 children.  He attended Faulkton High School where he lettered in football, basketball and baseball.  He also attended with more than a couple nieces and nephews and the occasional chorus of “Uncle Lyle!” could be heard in the halls.

After graduation he enlisted in the Army. Lyle served the majority of his enlistment in Okinawa serving as a teletype mechanic. With his enlistment complete he found his way to Vancouver, WA where he found work as a maintenance machinist at National Can. He would work there for the next 30 years working on the machines that made everything from soda cans in the 70’s to salmon cans in the 90’s.

Not long after moving to Washington, he would meet the love of his life Patty.  They were soon married and for the next 51 years they were inseparable.  Together they travelled the country with their RV, played golf, went to stock car races, and visited countless antique malls. One of their achievements in travel is seeing all 50 state capitols.  In 2005 they moved to Roscoe, SD where they bought a hobby farm and Lyle remodeled the farm house. The consummate tinkerer Lyle could usually be found in his shop working on some piece of equipment or a vehicle.  When not in the shop he was often on his tractor tilling (orre-tilling) a well tilled patch of earth.

Lyle’s visit to this world was completed on July 3rd.During his time here he saw much of it and never met a stranger among its billions of inhabitants. He was preceded in death by his son Dennis and leaves behind Patty and his son David Rogers. In lieu of flowers, the family asks that a tree be planted in his name or a donation to St. Jude’s Children's Hospital be made in his name.

Condolences and memories may be shared with the family at www.grammfuneralhome.com

To order memorial trees or send flowers to the family in memory of Lyle Grau, please visit our flower store.