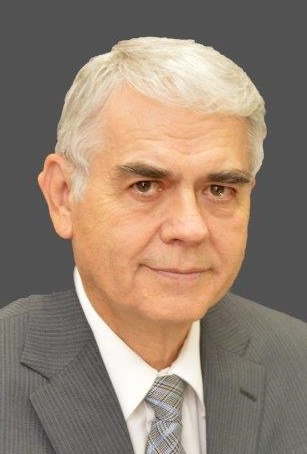 Honoring Dave's wishes, a closed casket visitation will be from 5-7:00 PM Sunday, September 13 at Gramm Funeral Home in Ipswich. The use of masks is encouraged.
A private funeral service will be held and burial will be in the Ipswich City Cemetery.

John David Williams was born May 20, 1947 at Ipswich, SD to Edwin and Neva (Middlewood) Williams.  He graduated from Ipswich High School and attended South Dakota State University where he attained a degree in Biology.

Dave returned to Ipswich and worked for the bank in Leola before joining the Ipswich State Bank.  He worked for 37 years at Ipswich State Bank, most recently serving as the banks president.  While he had retired in June of this year, Dave really never left the bank and continued to put on his suit and tie and head to the bank in a consultant role.  His quiet and professional approach made his mark in the entire community he served.

Dave married Kristeen Sazama on August 10, 1990 in Rapid City, SD.  They made their home in Ipswich.  Together, they shared in Dave’s love of nature, friends and family.  He was able to find peace at the end of the day with time spent watching, tracking and documenting birds in the area.  He enjoyed time spent with his close knit group of friends whether on the golf course, hunting, fishing  or just gathering together for conversation and sharing his observational humor.  He absolutely adored and loved time spent with his grandchildren.

Flowers may be ordered and condolences shared with his family at grammfuneralhome.com

To order memorial trees or send flowers to the family in memory of J. David Williams, please visit our flower store.